So it wouldn’t be a Microsoft event (#MSIgnite) without a handful of “wow” demos, announcements as well as updates, and new products announcement both in preview and GA across Teams, The wider Microsoft 365, Azure, and Power Platform and this year of course loads and loads about mixed reality with the announcement and launch of Microsoft Mesh.

Microsoft has announced (as in previous years), the #BookOfIgnite which covers all the main announcements and links to blogs and tech articles, so this blog brings to surface our “top 3” announcements across each core focus area. Of course, depending on your role, line of business and priorities, and interests, you will have your own.

This stole the show from the moment the keynote started and was without question the biggest news of Ignite 2021. Much of the keynote and later sessions were available to watch live AltSpace VR in both Mixed and Virtual Reality. Mesh is Microsoft’s new Mixed Reality Platform which is designed to allow people who are in physically different locations to join collaborative and shared holographic experiences across many different kinds of devices.

The business case for Mesh builds upon the success of Hololens 2 and is designed (and was showcased) for organisations to let their teams joined shared virtual spaces for collaborative meetings, where everyone will appear as virtual avatars (reminds me of the holograms in the Starwars). Microsoft says that its target audience is both enterprise and commercial customers. Microsoft Mesh can be accessed through a new version of AltSpace VR, which is Microsoft’s VR platform. Microsoft Mesh will also be coming to HoloLens via a dedicated app and solutions built through Mesh by developers will also be able to be tailored/supported to Windows Mixed Reality, PCs, Macs, Smart Phones, and headsets like Oculus.

Always deserving its own category, our top 3 in this category are: 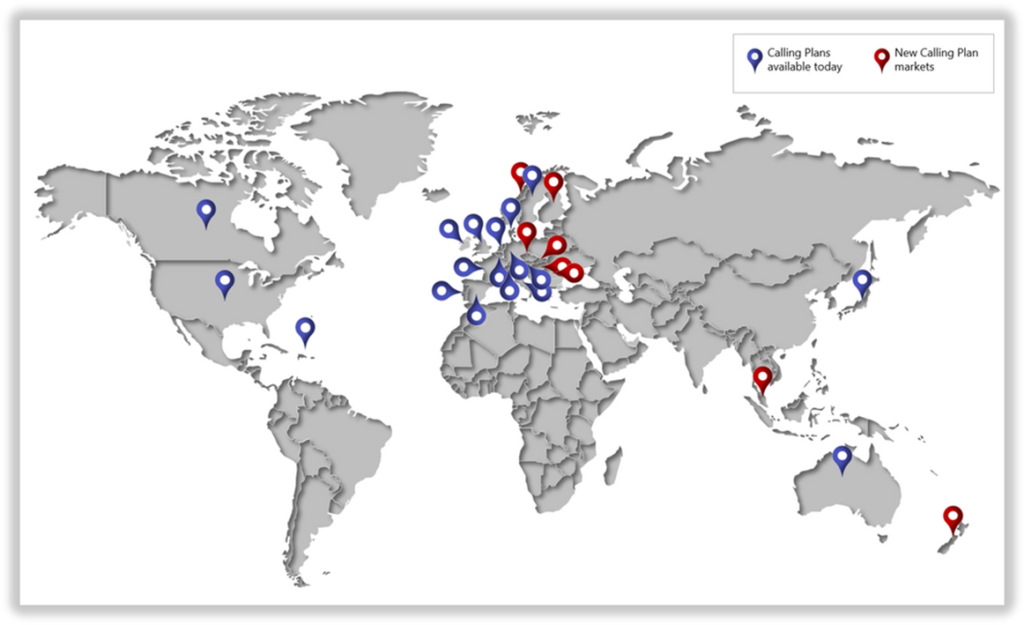 Windows 10 usually gets a backseat at Microsoft Ignite (as it typically focuses on cloud services and new things), but this year, there were some things that resonated.

With the latest updates, Windows Virtual Desktop customers can:

We are Microsoft Gold Partners that hold Gold Communications and Cloud Productivity competencies, and one of five UK Cisco Gold Partners with Master Collaboration Specialisation status. We are also certified with all major device and meeting room vendors including Poly, Yealink and Surface Hub.

Voice is one of the most critical business systems any organisation uses, and we know the importance of getting a migration right the first time. We have been working with IP Telephony and Collaboration Platforms since the days of Cisco Call Manager and have worked with Microsoft Voice technology since the days of Office Communication Server (OCS), which backdate to 2007.

What Should I do Next?

To request more information, fill in the form below: