There is no doubt that the development attention and focus of Teams is a major priority for Microsoft as it continues to battle against its competitive collaborative platforms such as Slack and Trello. This rapid development means that customers are seeing a truck load of new features and enhancements being added to Teams almost weekly.

Even though 2019 has only just begun, there’s already been a number of major enhancements this year, here are six key changes that will be live in Teams by the end of February 2019:

Microsoft have formally launched the replacement for Skype Room Systems, which is built directly into the Teams platform promising to make hosting a conference call, video call or meeting, much more convenient, better quality and easier than ever.

Simply named “Teams Rooms“, this is partly a rebranding exercise of Skype Room Systems (which will be confusing for some since it still works with Skype for Business) and also an update – via software – to existing digital conference hardware combined with announcements from Polycom, Crestron, Yealink, Lenovo – to name the main ones – of new dedicated Teams Rooms hardware. 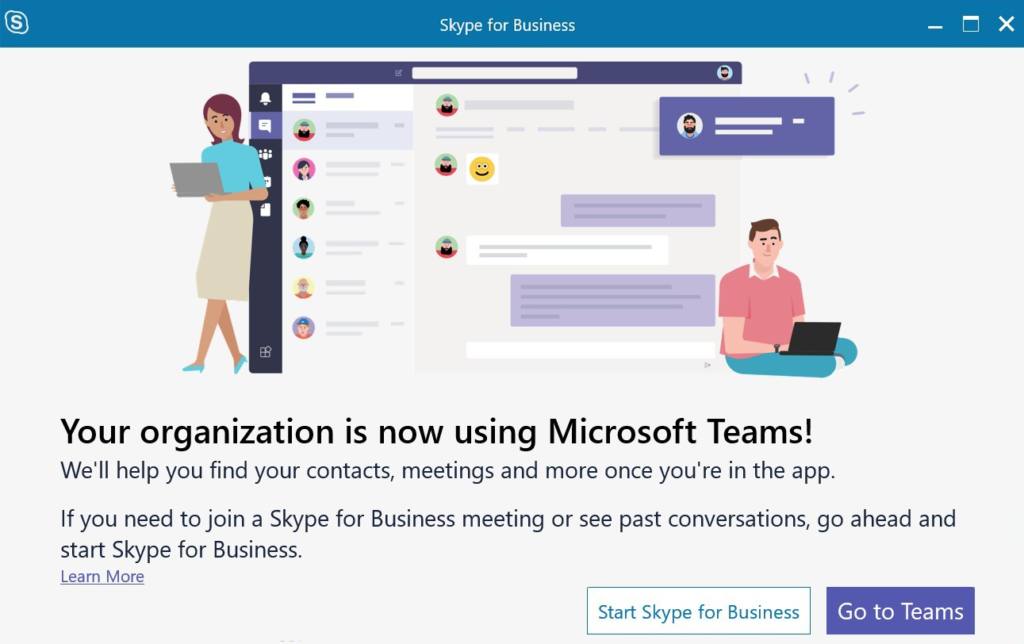 Microsoft Teams Admin Console now provides a new analytics and reporting experience that should help admins collect useful insights into how the tool is being used in real-time.

Another admin-focusses addition comes in the form of Teams Templates, which allows for faster deployments within departments, allows templated rollouts for diferent team cataogies such as what is in a channel, default installed apps, pinned tabs etc. Microsoft is providing a few (with more tom come) pre-loaded industry-based templates around Retail, Healthcare and Education.

One my favourite featurettes in Skype for Business was the ability to add a custom status message such as “working on a tender” or “working from home”. This month has seen this little feature finding its way in to teams under your profile pic.

Is your Business Using Teams?

We’d love to hear from you on how your organisation is using Teams, any challenges you are facing and of course any help you need. We are running Microsoft Teams workshops in our London Innovation Centre, please fill in the form below to book your session: