< Back to Our Clients

Who is Govia Thameslink Railway?

Aidan Shanahan, Head of IT

"We chose Cisilion as a proven Microsoft Gold partner to deliver. They worked well with the internal team giving us clear guidance on hardware and configuration options, then rapidly implemented the solution.” 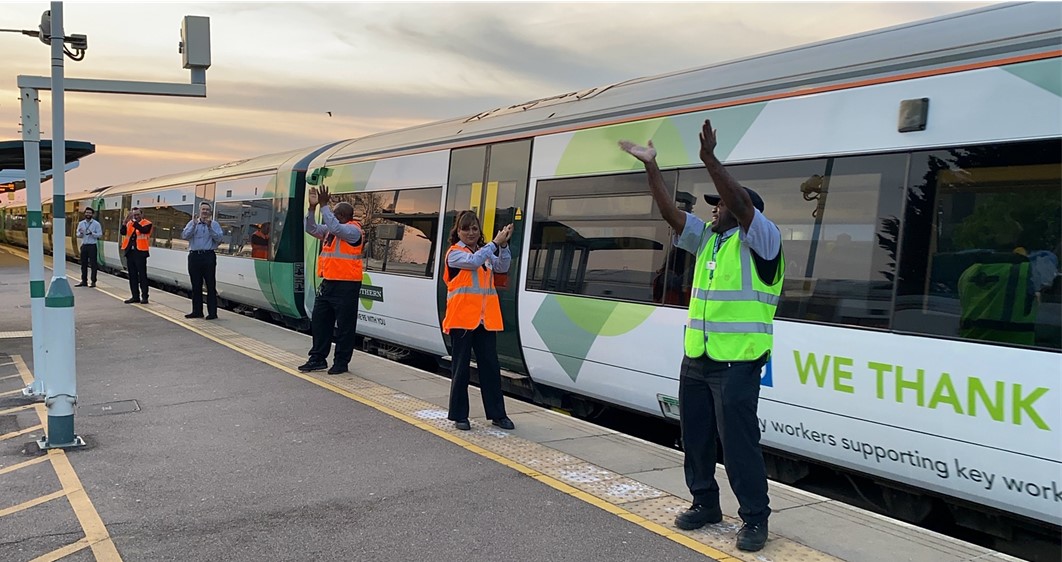 The franchise was created to carry out the country’s biggest rail transformation in decades and create a modern railway that meets the needs of passengers today, against a backdrop of growing demand.

Through exploratory workshops and our Microsoft Gold Partner status, Cisilion proposed a complex migration from the existing legacy infrastructure to Microsoft Teams Voice.

Aidan Shanahan, Head of IT